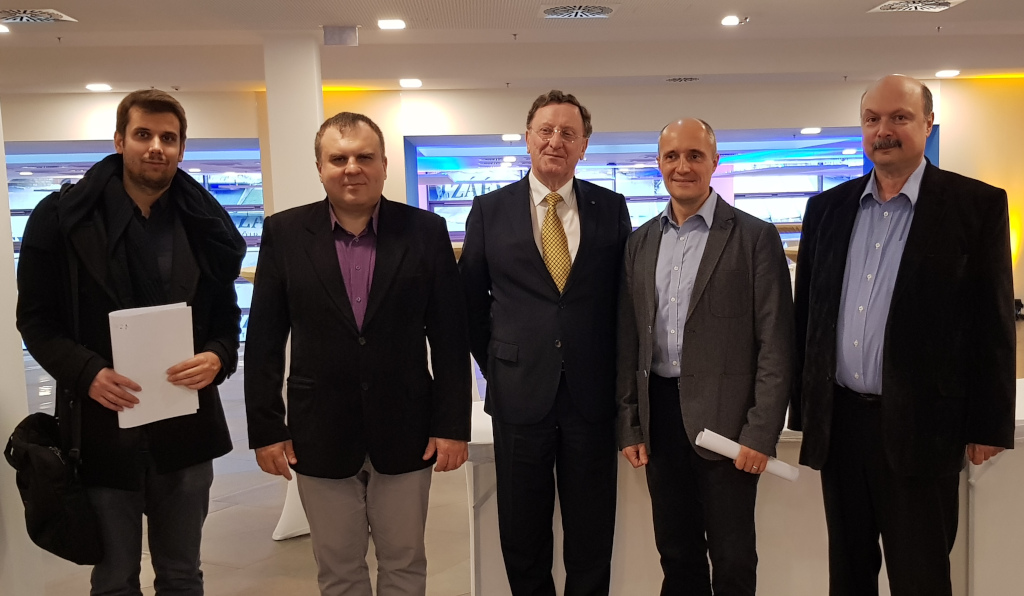 Together, they inspected the venues, had a tour of the University, checking out the playing rooms, dormitories and other required facilities. 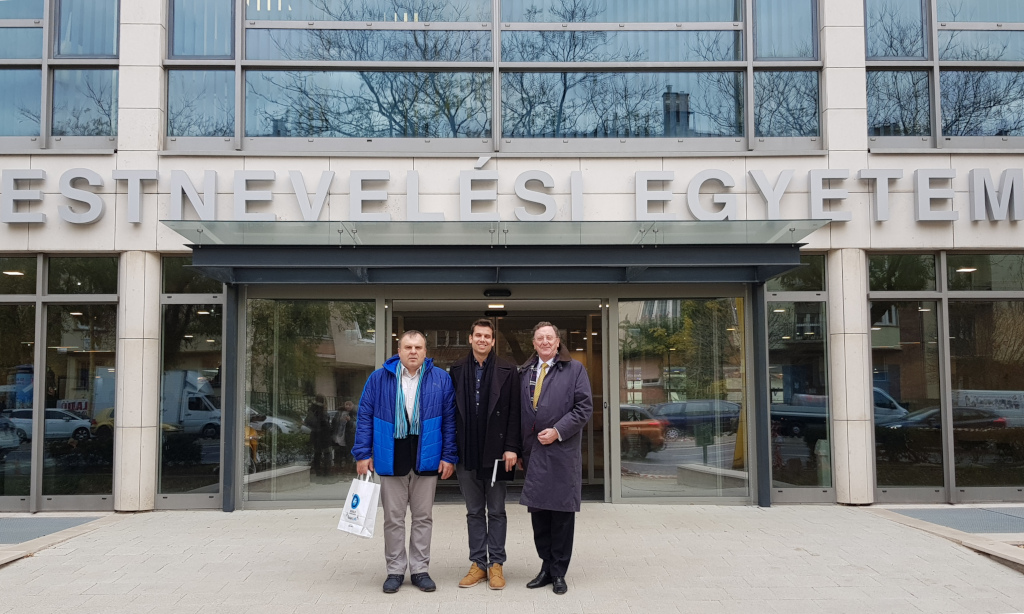 Also other organisational aspects were discussed, confirming good preparation of the event. 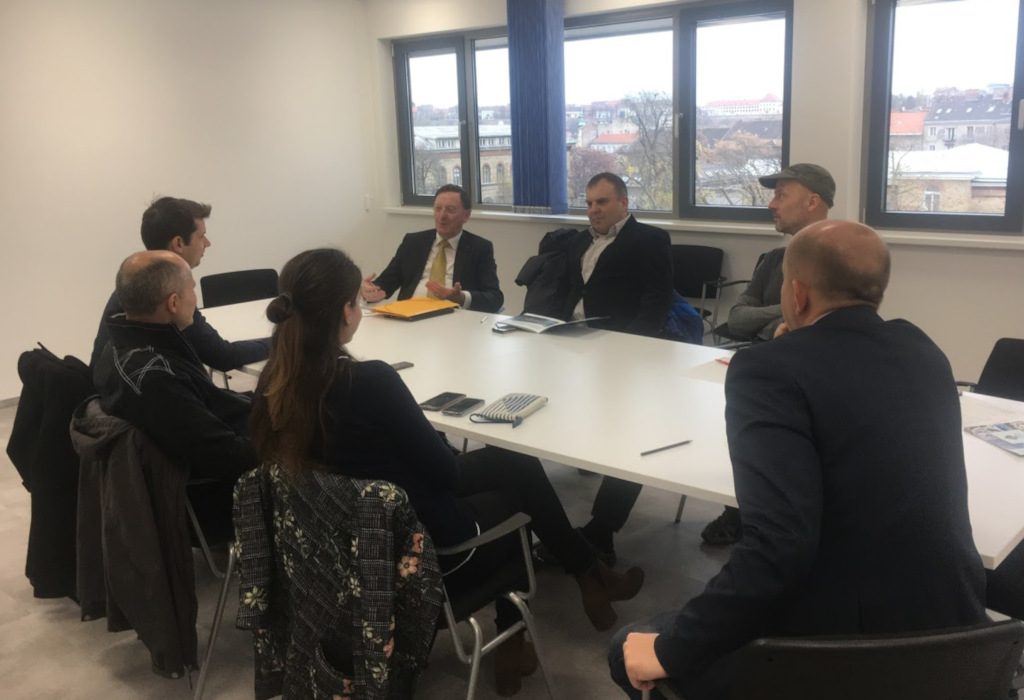 The Championships will be held in Budapest between July 24-28 next year in cooperation with the European Bridge League (EBL) and European Chess Union (ECU).