Friday saw the second day of the 6th European Universities Mindsports Championship 2019 at the University of Physical Education, with Ural State Mining University leading both the men’s and women’s chess tournament.

Following the first day, four additional rounds have been held at the men’s rapid chess tournament on Friday. As it was reported earlier, Ural State Mining University (Russian Federation) was in the first place following Thursday’s four rounds. The Russian team kept playing well, increasing its lead after the 5th round. Round 6 saw Eötvös Lóránd University 1 (Hungary) closing in on Ural University, with Lviv University (Ukraine), Armenian State University (Armenia) and the Open University of Israel (Israel) fighting for the 3rd position. In round seven, the Russians managed to keep their two-point lead which they retained in the last round. 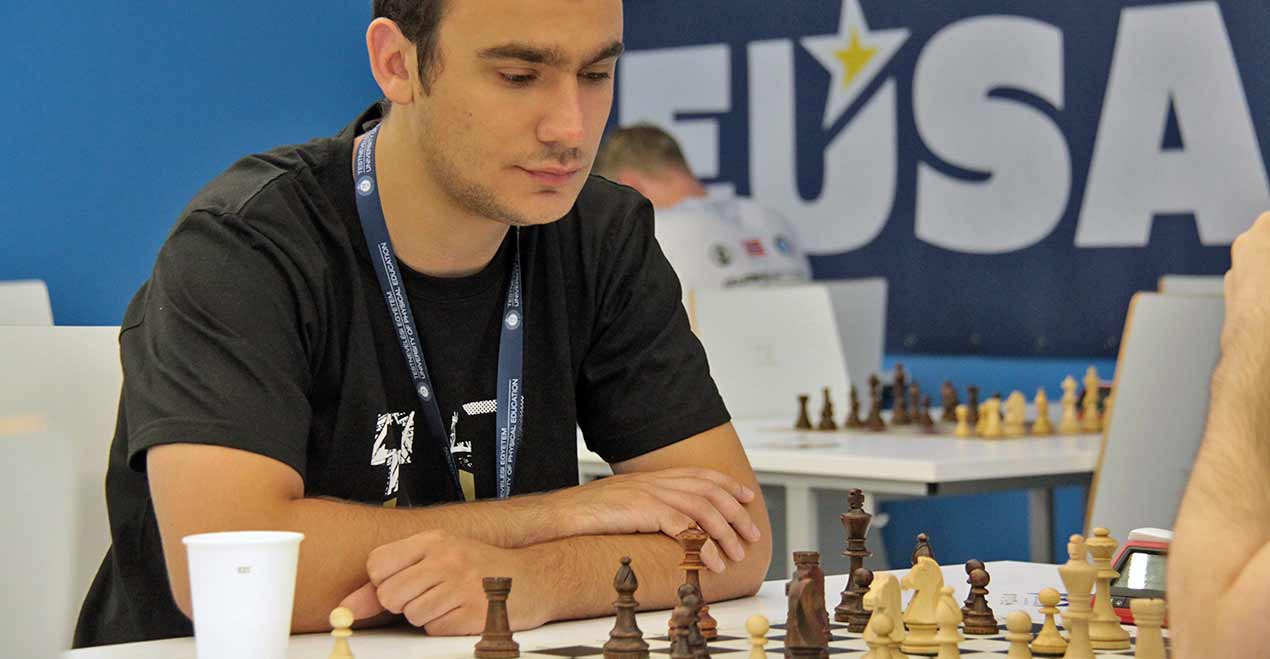 Women have completed three rounds at the rapid chess tournament on Friday. In the 4th round, the home team, the University of Physical Education beat its Hungarian rival Semmelweis University 2:0, which gave the hosts a one-point lead ahead of AGH (Poland) and Ural University (Russia). The 5th round found Ural and AGH at the top of the table, while the Hungarians dropped to the 3rd place after losing their game against their biggest rival, Ural University. In the 6th round, however, the Hungarians won a decisive victory over the Ozyegin University (Turkey), finishing second one point behind University at the end of the day. 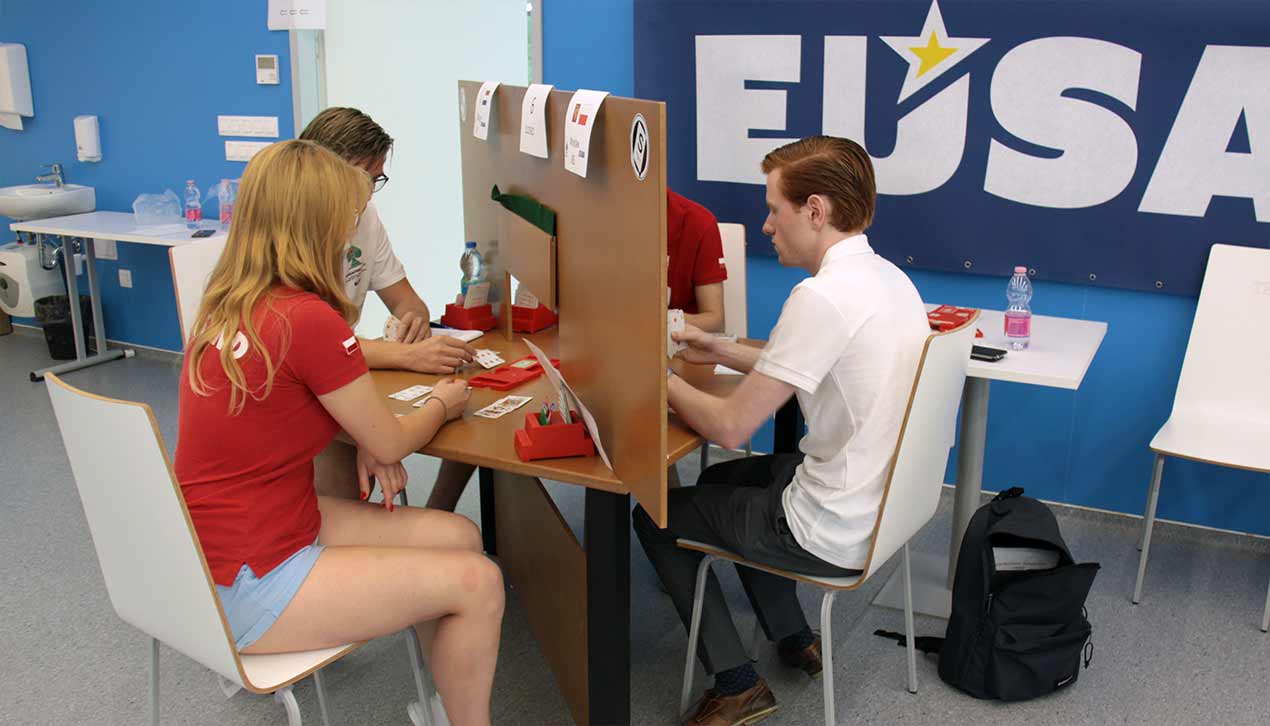 Four rounds have been completed in the bridge competition on Friday. Kozminski University (Poland) and the University of Tubingen (Germany) were neck and neck through the entire day, with the German team taking over the lead after the 6th round. However, not for long. The Polish were desperate to take over again, which they managed to do in the 7th round, and they retained their first place in the 8th round as well, with Tubingen taking the second place at the end of the day.

Matches in bridge are scheduled to continue on Saturday, with rounds 9 and 10 to be held. The rapid chess competition will be finished on Sunday.

Full results and standings can be found here.